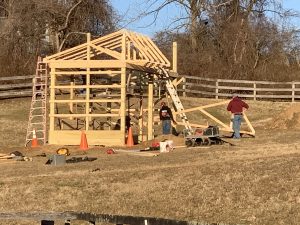 Eagle Scout Kai Sharp, of Troop 62 offered to do his Eagle Scout project for Reins of Life, and the project couldn’t have been more perfect. Reins of Life therapy horse, Christie Brinkley, aka, Chrissie had tried many times, we think, to enter the run-in shed shelter that occupied the Reins of Life horse pasture for years, also a former Eagle Scout project. However, the other horses being Geldings weren’t having it. It had become the old boys club, and she wasn’t invited! So poor Chrissie had no shelter during the hours they were in the field. Along came the idea to build another run-in shed shelter so Chrissie would have a place to get out of the hot sun, snowy days and heavy rain. I said, “lets build our diva mare a she-shed”! Ms. Chrissie is very prissy, with a seriously long golden mane and matching tail, she is just a beauty and she knows it, and wants to be told often! We call her the “Diva”!

So along came the construction of another run-in shed at Reins of Life and is officially identified as the she-shed as we all have come to know it. The Sharp family alongside Kai became very instrumental in the construction with Kai’s dad Tom Sharp being very knowledgeable and talented in construction. The project began just a few weeks prior to the corona virus, so the family took over the completed construction to protect and keep safe the rest of the troop scouts. We are so grateful for this amazing project, for all involved, and for Kai and the Sharp family for the opportunity to be the recipient of this grand project, Chrissie’s She-Shed! 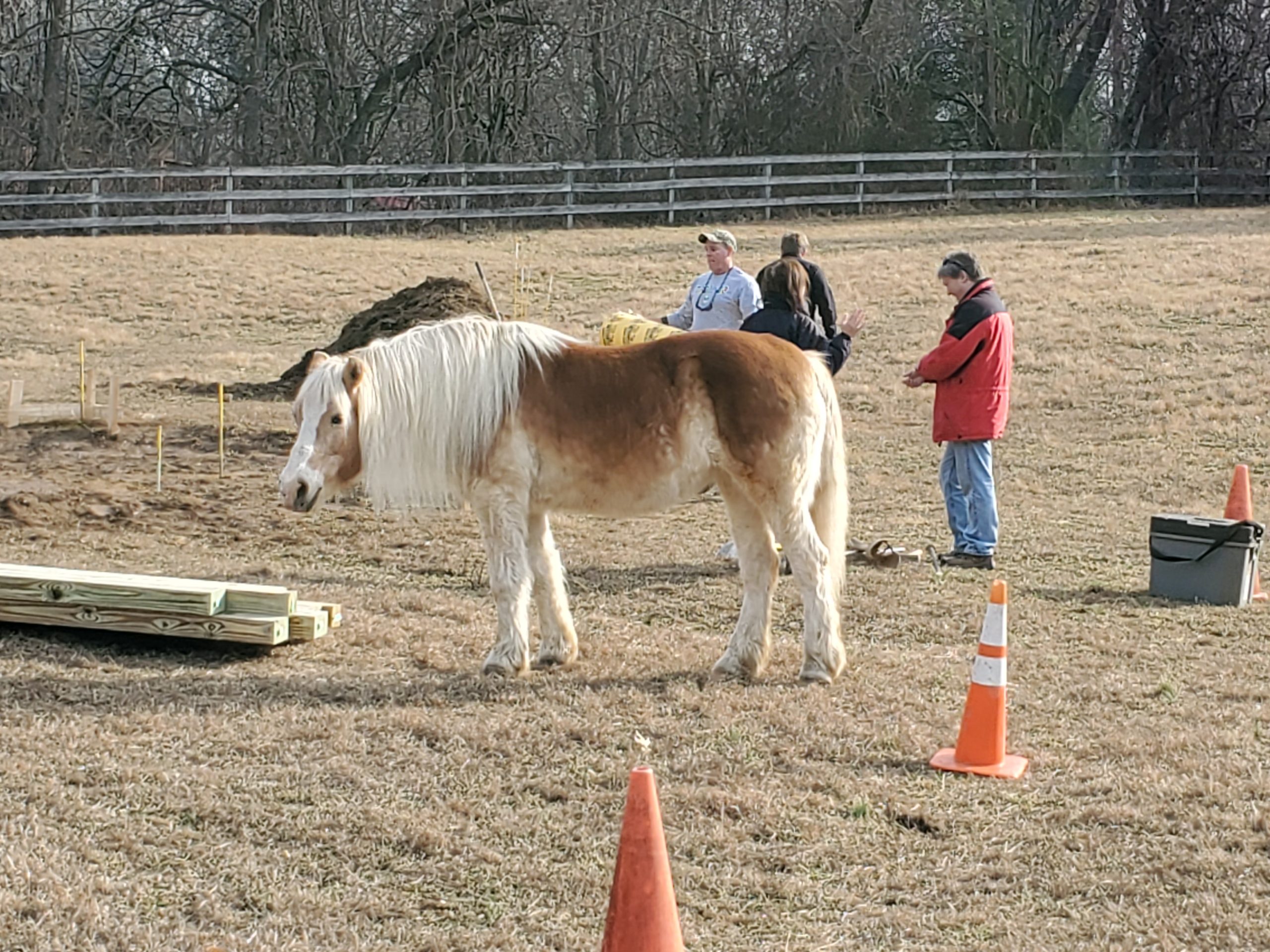 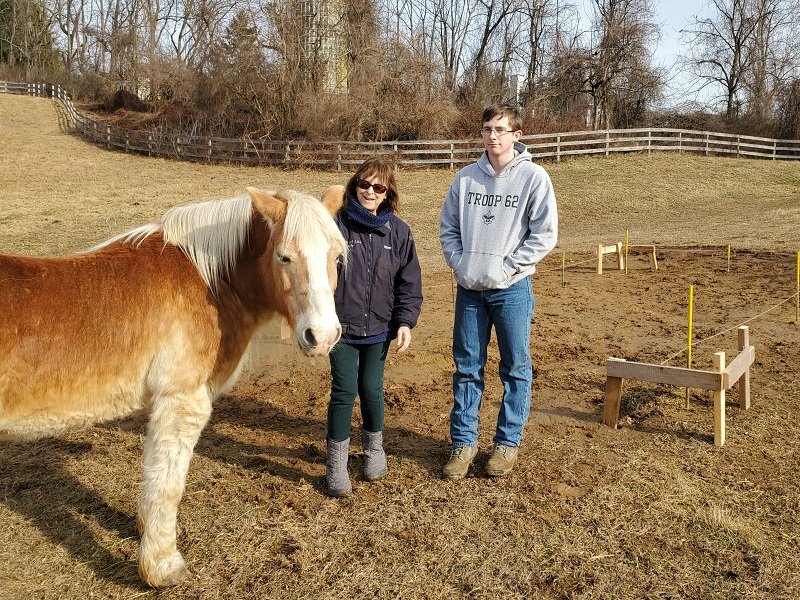 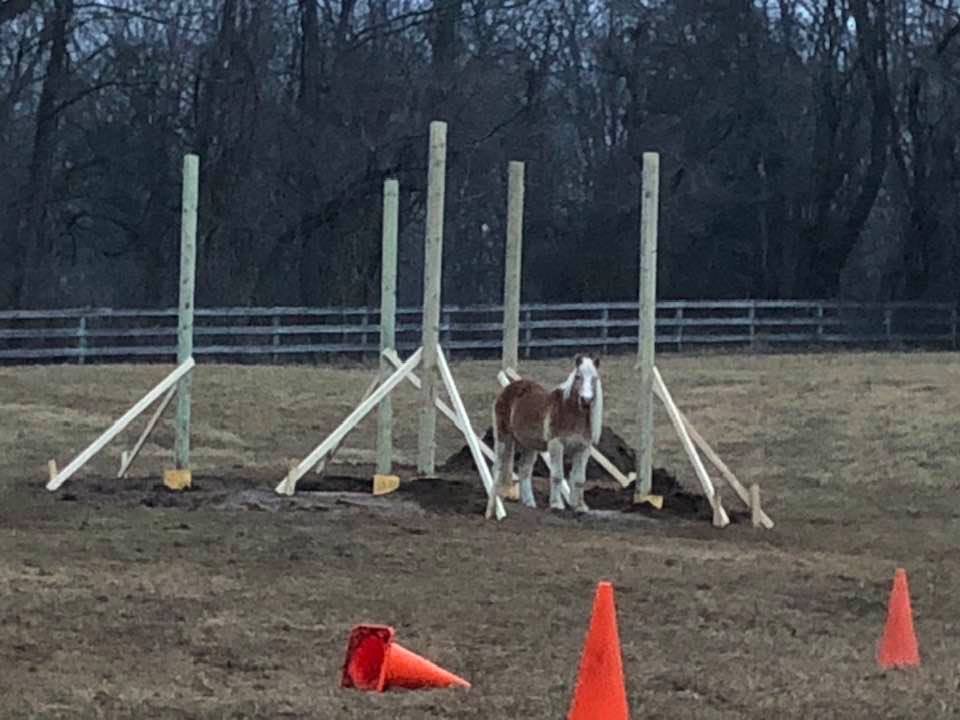 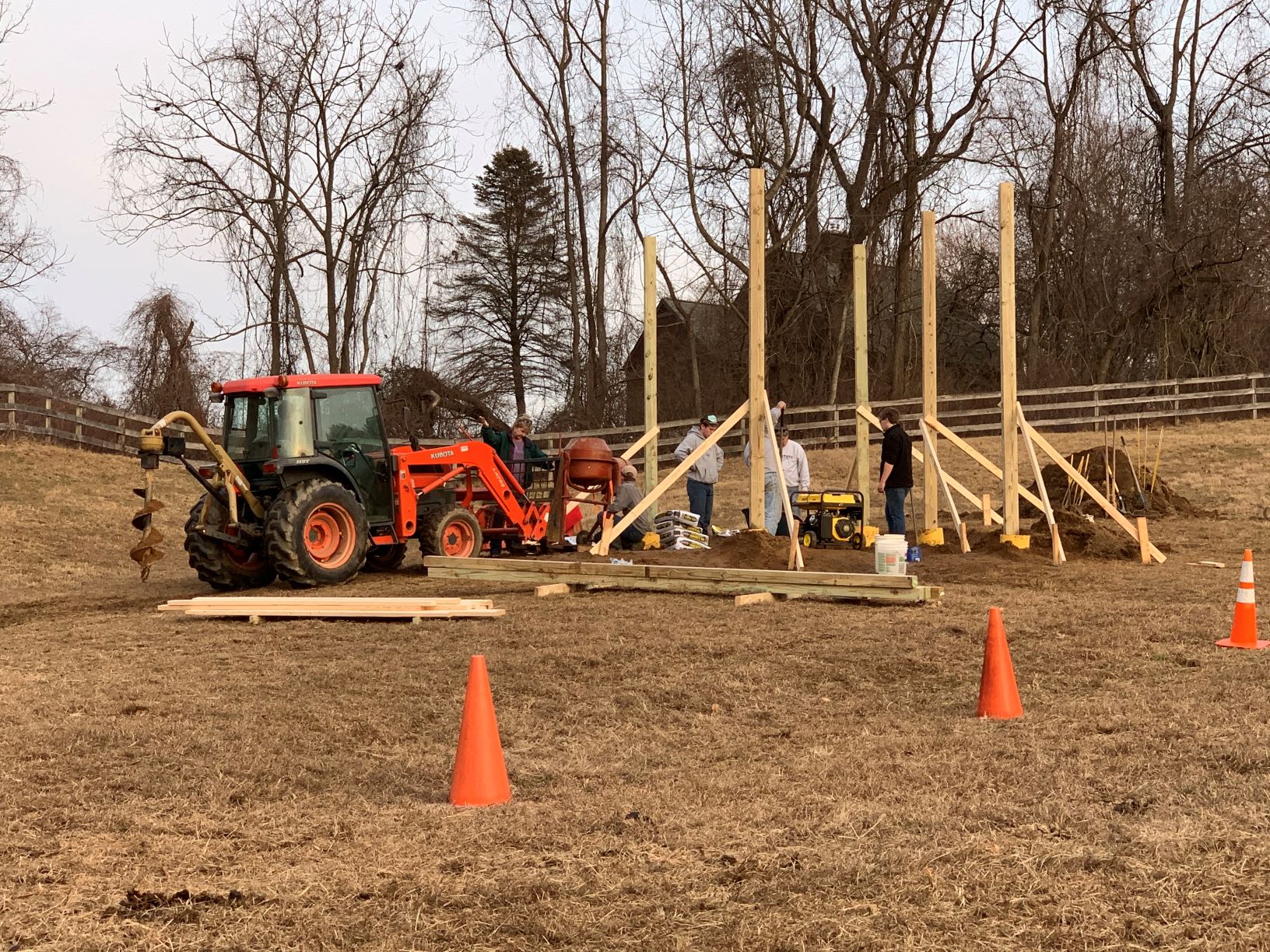 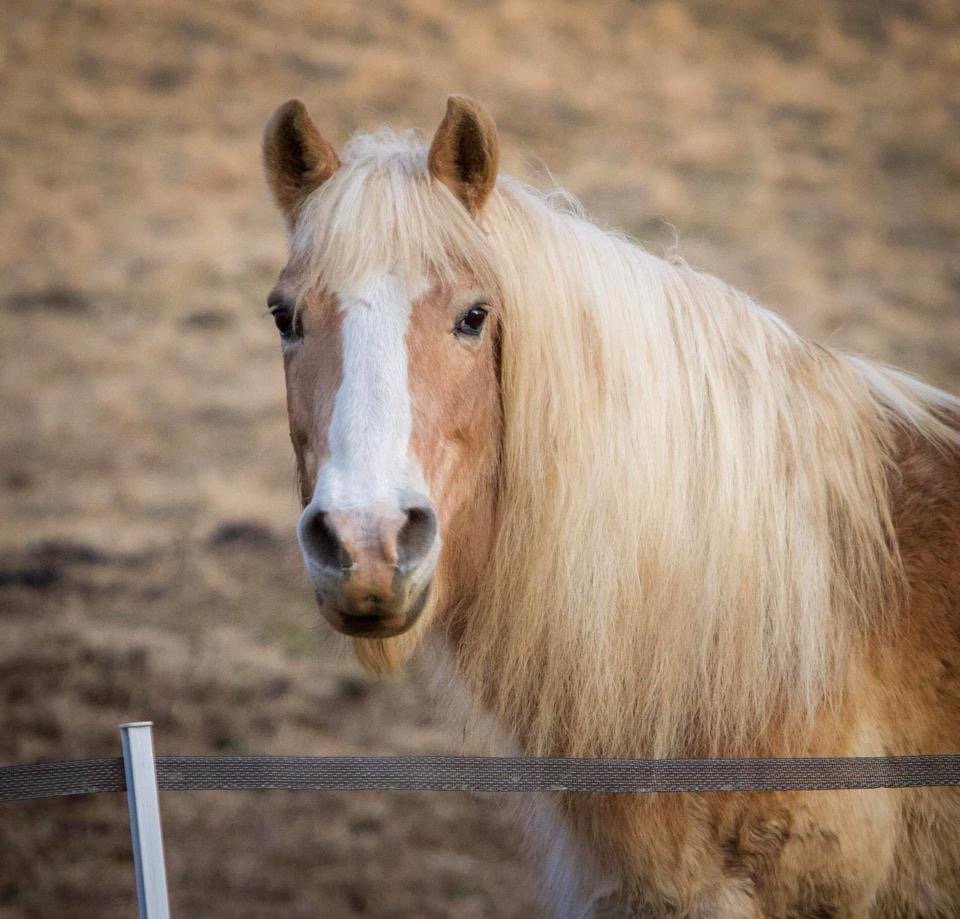 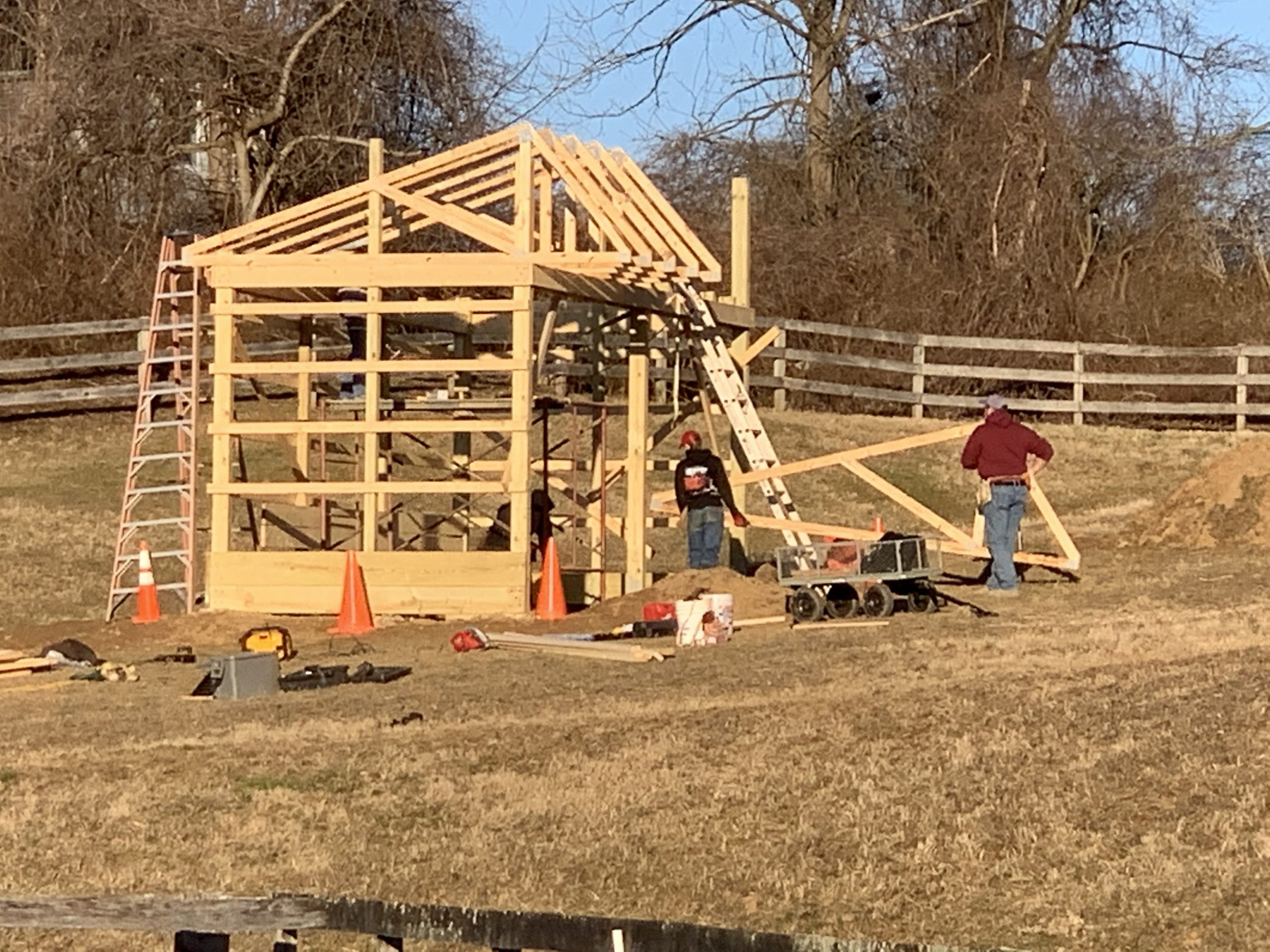 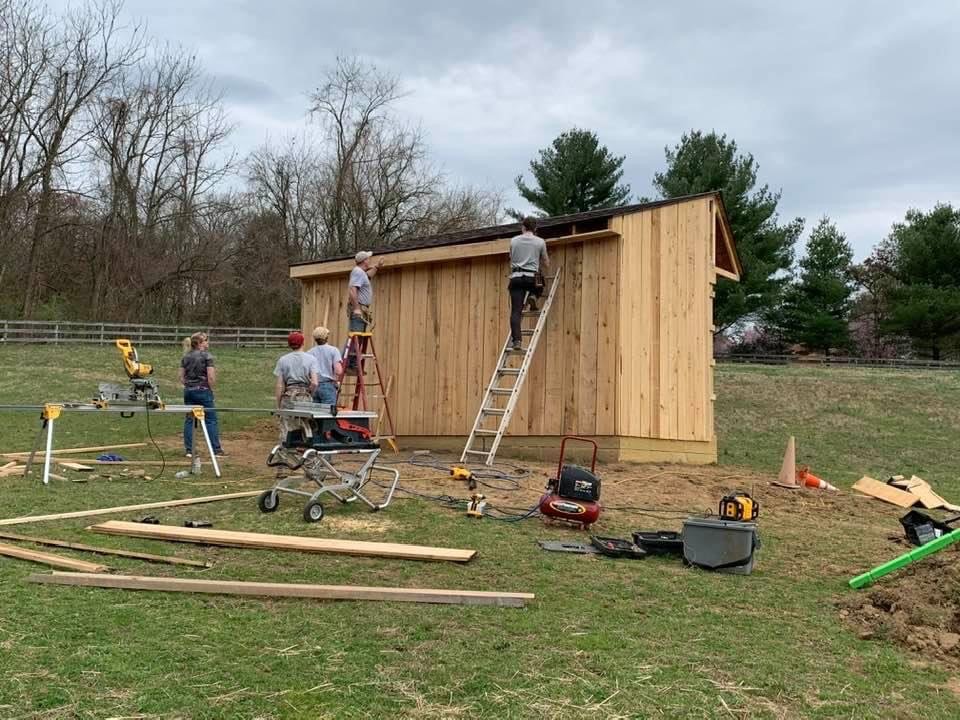 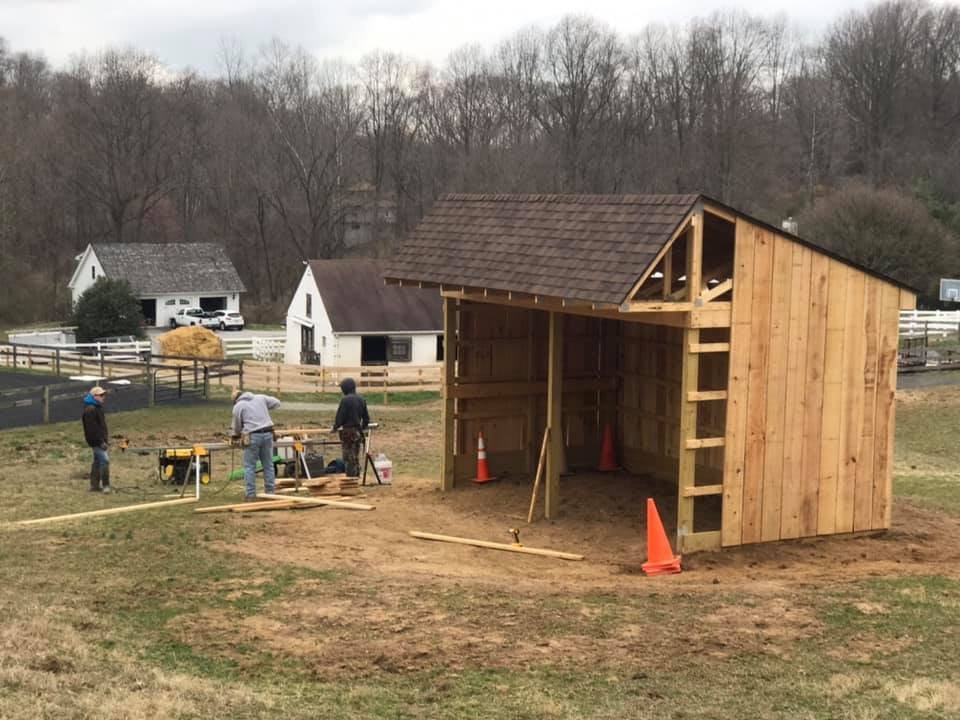 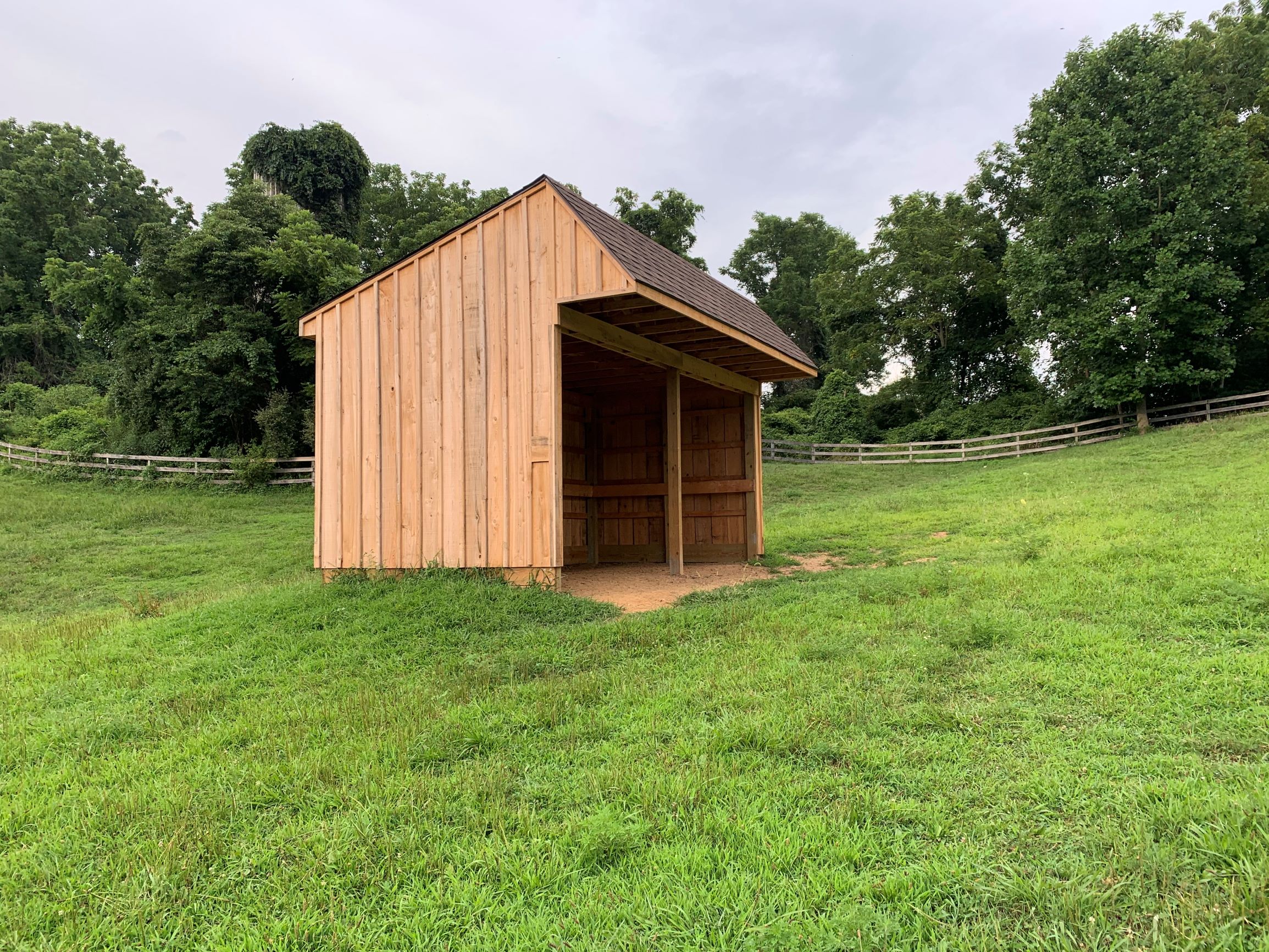 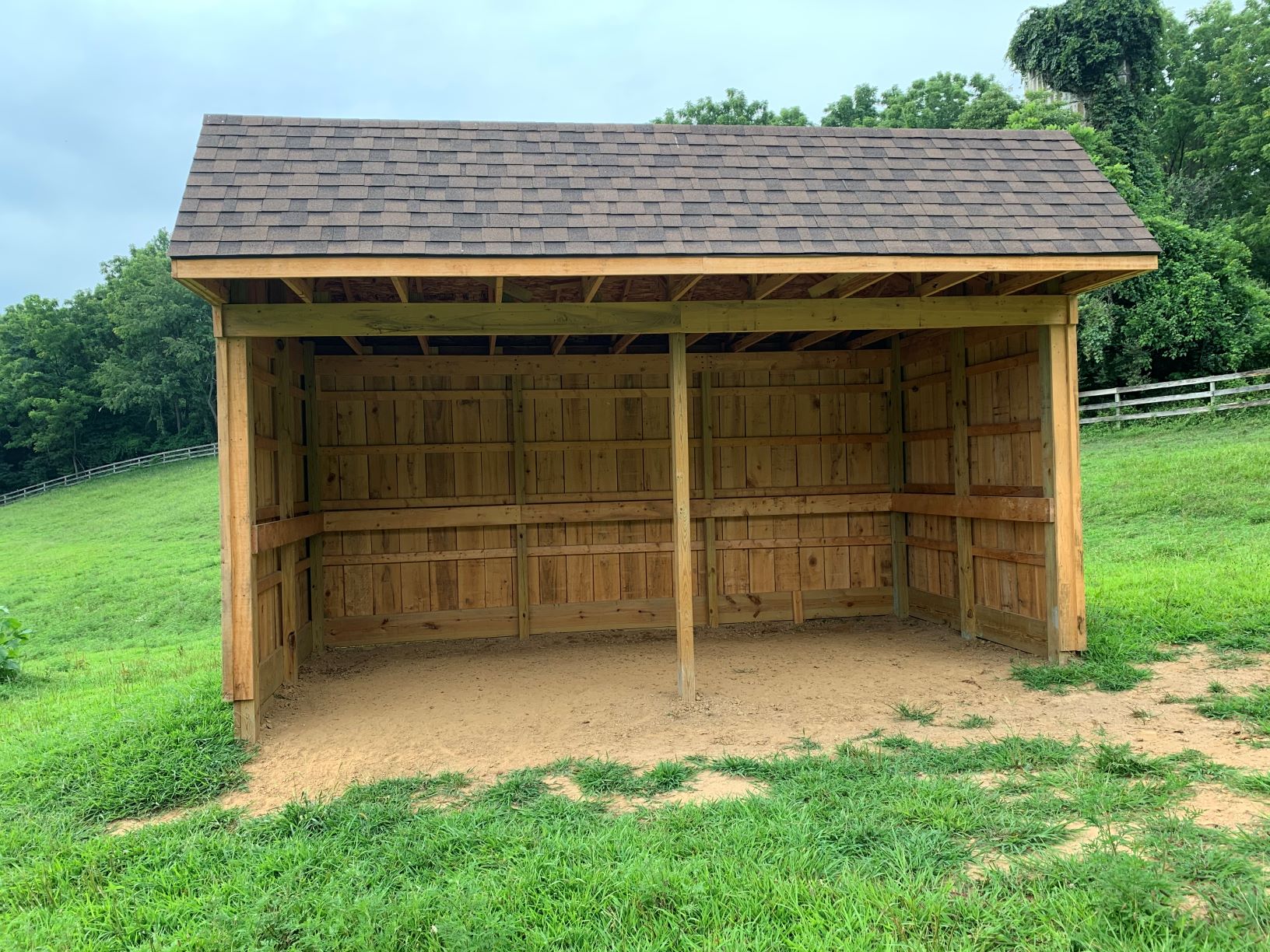